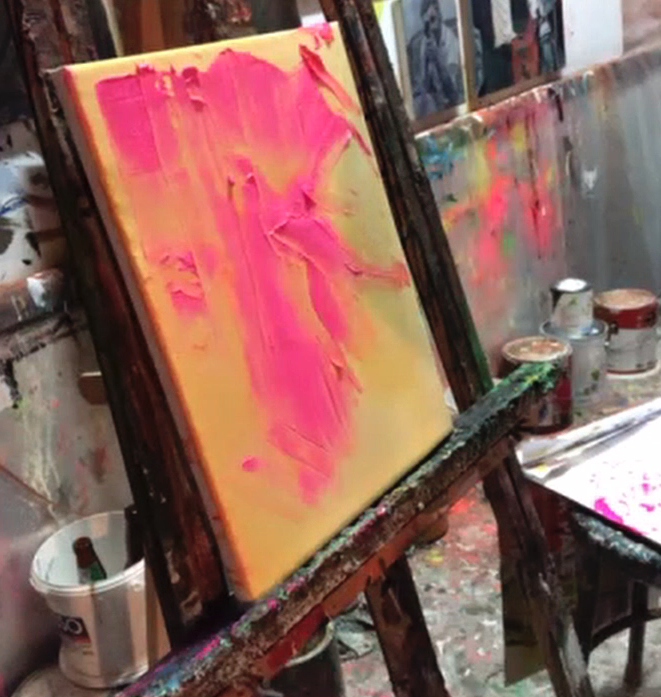 Dip into Pete Smith's Abstract Painting class as he covers a wide variety of techniques to create texture in your work.

with PETE SMITH
Dip into Pete Smith's Abstract Painting class as he covers a wide variety of techniques to create texture in your work. Using acrylic paints, he demonstrates how to make use of items like cardboard, house paints and dry wall, as well as more traditional mediums. Learn about scraping, splattering, spraying and sgraffito painting techniques to incorporate in your abstract piece.

and don't forget to check out: 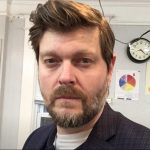 Pete Smith is an artist and writer who lives in Bowmanville, Ontario. His recent image based work explores the collective anxiety around environmental change. Smith has exhibited his work extensively since completing his BFA from York University in 1998 and his MFA from the University of Guelph in 2007. Recent solo exhibitions include: Winter Kept Us Warm at the Toronto Public Library (Leaside), NOANOA at St. Johnsbury Academy on Jeju Island in the Republic of Korea (2018), Habitat at the Oshawa Center (in Conjunction with the Robert McLaughlin Gallery in 2018), Open Letter at Bowmanville Town Hall (2017), Southern Pastoral at No Foundation, Toronto (2017), Postscript at the Robert McLaughlin Gallery in Oshawa (2015), New Frontier at Kelowna Art Gallery (2015), Initial Public Offering at Station Gallery in Whitby (2013), New Drawings at Colorida Exposicoes in Lisbon, Portugal (2012) and Proverbs for Paranoids at Elissa Cristall Gallery, Vancouver (2010). His work is included in numerous private and public collections in Canada and abroad including TD Bank, The Colart Collection, Imago Mundi (Italy), The Robert McLaughlin Gallery and The Art Gallery or Guelph. His writings on art have frequently appeared in Canadian Art and Border Crossings magazines. Smith has held teaching positions at Western University, the University of Guelph, and the University of Toronto. He is a lecturer in the Department of Drawing and Painting at OCAD University, and has taught at the Avenue Road Art School since 2012. Visit www.petesmith.ca.