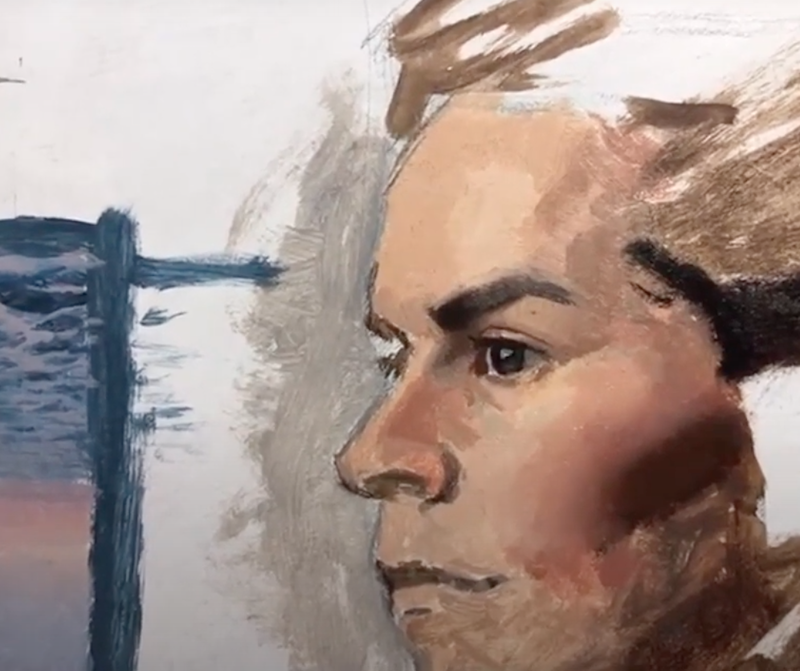 Join Matt Tarini in his Portrait Painting class and learn how to work on refining and finishing your portraiture piece.

Join us for the final part of Matt Tarini's Portrait Painting series. Matt will demonstrate and provide tips and techniques in order to finish your portraiture work. Learn how to add mediums to your paint in order to create transparent layers for smooth and seamless transitions, which add depth and realism to your portrait.

REGISTER FOR A CLASS WITH MATT THIS WINTER:

Matthew Tarini is an artist and instructor currently living in the Hamilton, Ontario area. Matthew began his art education at a traditional art academy before earning his Bachelors of Fine Art at York University and Masters of Fine Art at the University of Western Ontario. He was an instructor at Western University and the University of Alberta and has taught workshops across the country. Working mostly in oil paint his subject matter consists of cityscapes, still lifes, landscapes and figurative work. Along with creating work in these genres, Matthew is actively pursuing a career as a portrait artist. He has done private and public commissions, including portraits for University of Toronto and Canadian Lesbian and Gay Archives and has appeared on the television show Star Portraits where his work was selected by the comedian Sean Cullen for his private collection. So far Matthew has had four solo exhibitions, including a recent solo show in Edmonton at Scott gallery in 2018. He has also been included in numerous group exhibitions across Canada, including a show at the Museum of Contemporary Art in Calgary. His work is in collections across Canada and internationally.

“I was very apprehensive about online art classes, but I found it extremely enjoyable. [I] found Matt a very helpful and patient teacher so in fact I have signed up for his next portrait class.” - Louise